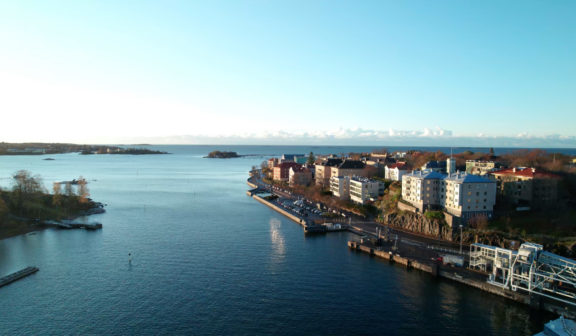 Changes in the Finnish restructuring legislation

The Finnish Government has submitted a legislative proposal (HE 238/2021 vp.) in January 2022 which implements the Directive on Restructuring and Insolvency of the European Union (EU 2019/1023). The objective of the directive is to reduce the obstacles to free flow of capital arising from the differences in Member States’ national laws, and to ensure the access to more effective restructuring procedures. The changes to the Finnish Restructuring of Enterprises Act will take effect on 17th of July 2022.

Firstly, the new legislation introduces the so-called early restructuring procedure in Finland. This procedure can only be started with the application of the debtor that has an impending insolvency. The procedure is designed to have less requirements to ensure that viable enterprises with financial difficulties can make preventive measures more easily. The procedure is quicker than the ordinary restructuring procedure and interdictions of enforcement can be imposed only for three months with a possibility of extension up to 12 months with the application of the administrator. It should be noted that interdictions of enforcement are not imposed automatically, and it is possible that they are not imposed at all. If the enterprise is later found insolvent, the administrator may apply for a transfer to the ordinary restructuring procedure with the consensus of the debtor and 20% of the creditors.

Another significant change is that contractual clauses, i.e. ipso facto clauses in case of restructuring procedure are considered invalid. The invalid clauses are clauses allowing a party to 1) terminate the contract; 2) increase the obligations of the debtor or decrease the obligations of the creditor; or 3) abstain from or accelerate the performance of the contract to the detriment of the debtor. The form of the action is irrelevant, and it therefore covers all commitments, arrangements, and other measures, including general terms and conditions and even decisions of authorities.

Thirdly, the new legislation will allow the use of a so-called cash pool which is a consolidated account of the group. With the decision of the administrator, this account can be used up to three weeks for standard payments regardless of the interdictions of enforcement. The purpose of this would be to prevent the debtor from being left without trading capital enabled by the consolidated account during the transitional period and to enable the creation of a replacement structure. Lastly, it is worth mentioning that in the future the Board of Directors will decide on the restructuring procedure instead of the general meeting.

In addition to these changes, a Finnish Working Group of the Ministry of Justice gave a report (OM 2022:18) identifying several needs to speed up and simplify the national procedure to promote the possibility for sufficiently early and cost-affordable restructuring proceedings. For these objectives report proposes that a restructuring program may, irrespective of the procedure, be approved according to the provisions of the expedited procedure. The majority requirements for the expedited approval procedure would also be lowered. The restructuring program could be approved expedited without voting if it is accepted by all known creditors whose claims total at least 70% of the overall total claims of the creditors, and from each creditor whose claim is at least 10% of the overall total claims of the creditor.

One significant legislative change proposed would allow the debtor, with the administrator’s consent, to terminate certain contracts in which the debtor is committed to a non-monetary obligation if such termination is necessary to ensure the execution of the restructuring. This would cover, for example, long-term supply contracts where the debtor is the supplier. The debtor would have to pay a reasonable compensation which can be lower than the one agreed in the contract. The report also includes some measures to reduce the misuse of the restructuring procedure by, for example, extending the liability for the damages arising from an unnecessary restructuring application to attorneys and counsels as well.

The report is currently being circulated for opinions and it is yet to be seen which of the report’s proposals will actually take effect. 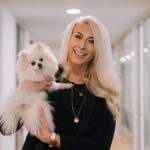 I&O Partners has appointed Partner Monica Savander-Elivuo as Head of Employment Law. Monica and her team advise on all aspects of employment law, in... 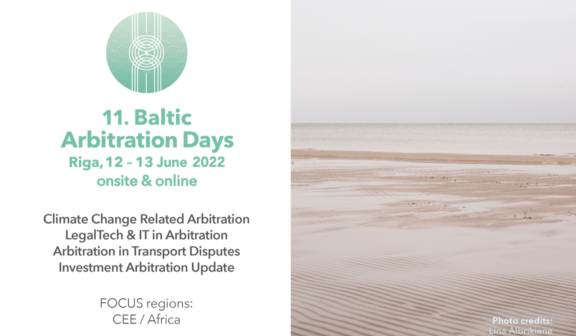 Our associate Tiia-Maria Ripatti participated in the Baltic Arbitration Days in Riga this week. The conference consisted of insightful keynotes and panel d... 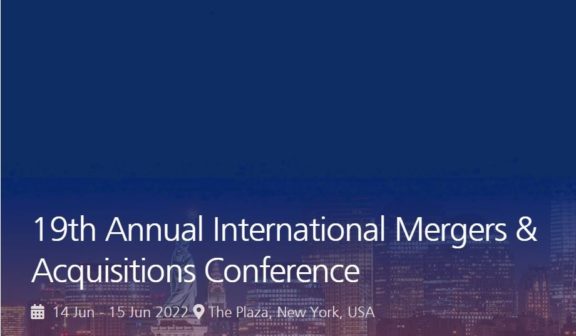